Questions that come up to retirees in the 75plus sector of humanity: 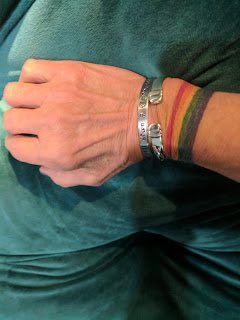 Actually, I find myself pissed off that many of these questions are not my own.

Have I lost it?

Does anybody but me watch "The Orville"?

I am a serious Star Trek follower, even though I have some issues with two of the series, so falling in love with "The Orville" is counter to all my former faithful fanship, and in total disagreement with every TV critic. I don't quite understand this, I don't intend to beat myself up and I don't imagine I'll be in a large crowd of other fans. Having said that, some of the things I love:


I'm actually kind of pleased with myself, and with "The Orville" now that I've reread this.